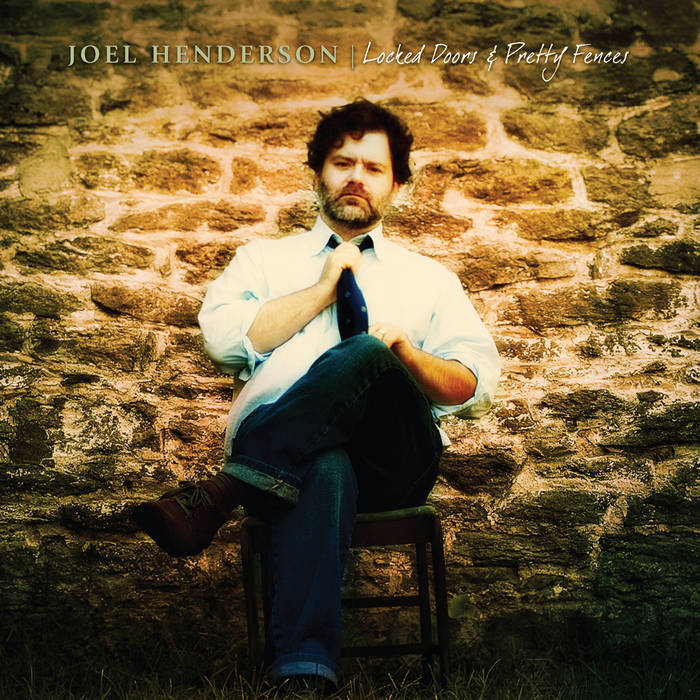 Appreciations
Deep appreciation to Alison for her consummate editing eye, and her unwavering love, patience, and belief in me; to Jeff for his friendship and for making this project possible; to Paul for his vision and dedication; and to the musicians and artists who’ve lent me their extraordinary talents: Bill Mallers, Byron House, David England, Devon Ashley, Heidi Gluck, Jake Burton, Jason Wilber, Kylie Wilkerson, Mick Sullivan, Owen Brock, Ric Hordinski, Scott Kellogg, Stasia