Live from the Kentucky Homefront 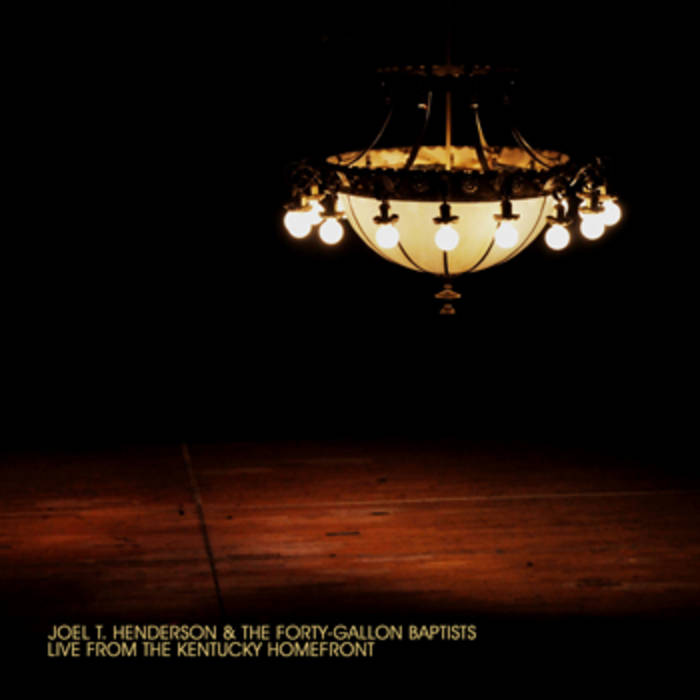 Robert Ferent Joel is a fantastic singer/songwriter who is unique in that he's got me to actually listen to country/blue grass music. There's mass appeal here for anyone who can appreciate heartfelt, genuine music. Favorite track: Are We Running.

This show was recorded before a live audience at the Clifton Center in Louisville, Kentucky on October 13, 2012. Post-production was completed by Joel T. Henderson for TroubleCure Records. Mixing and mastering was completed by Kevin Ratterman at La La Land.