When I Go (Outro)

from When I Go by Joel T. Henderson & the Forty-Gallon Baptists 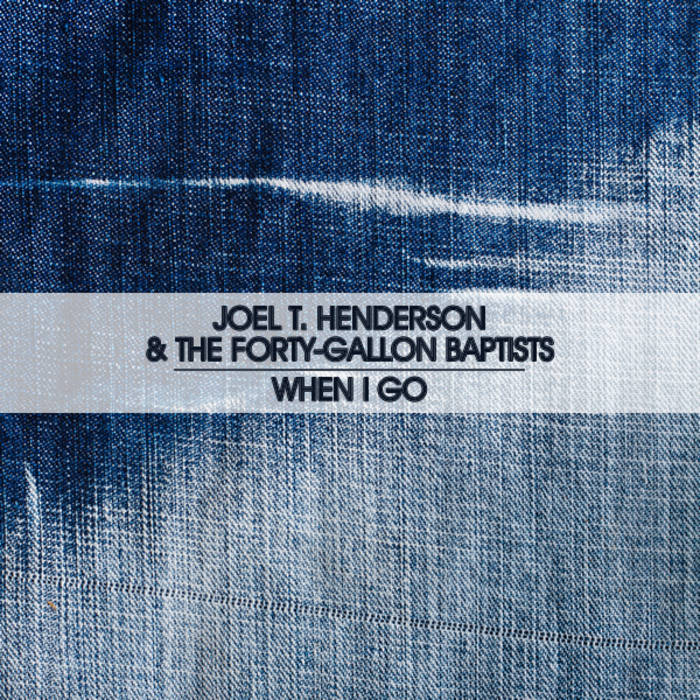